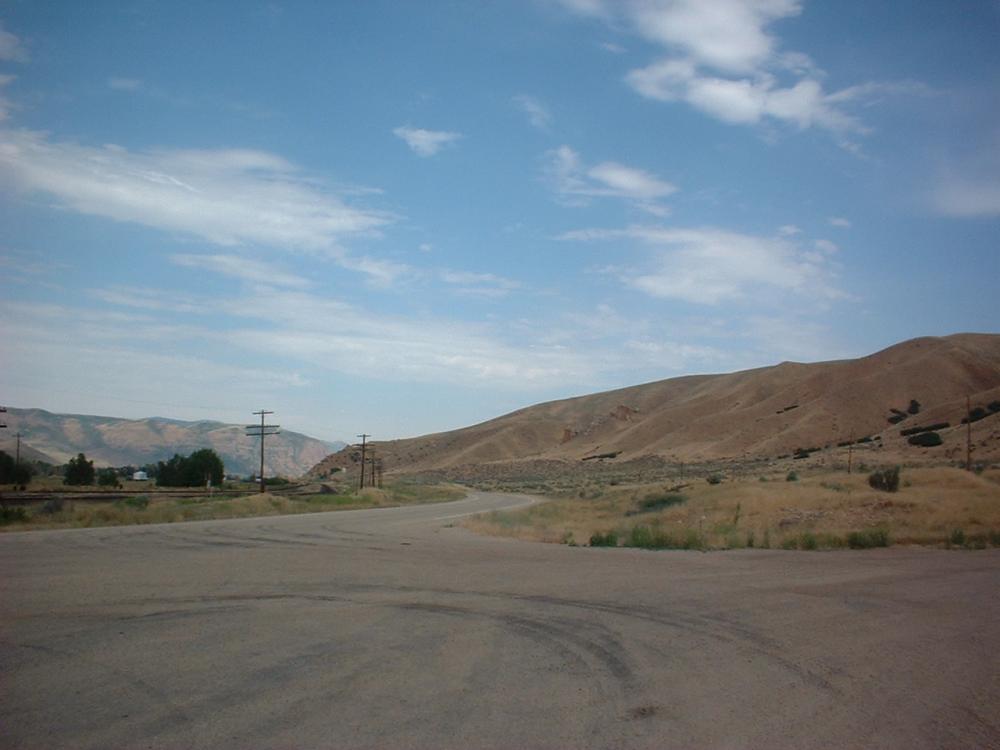 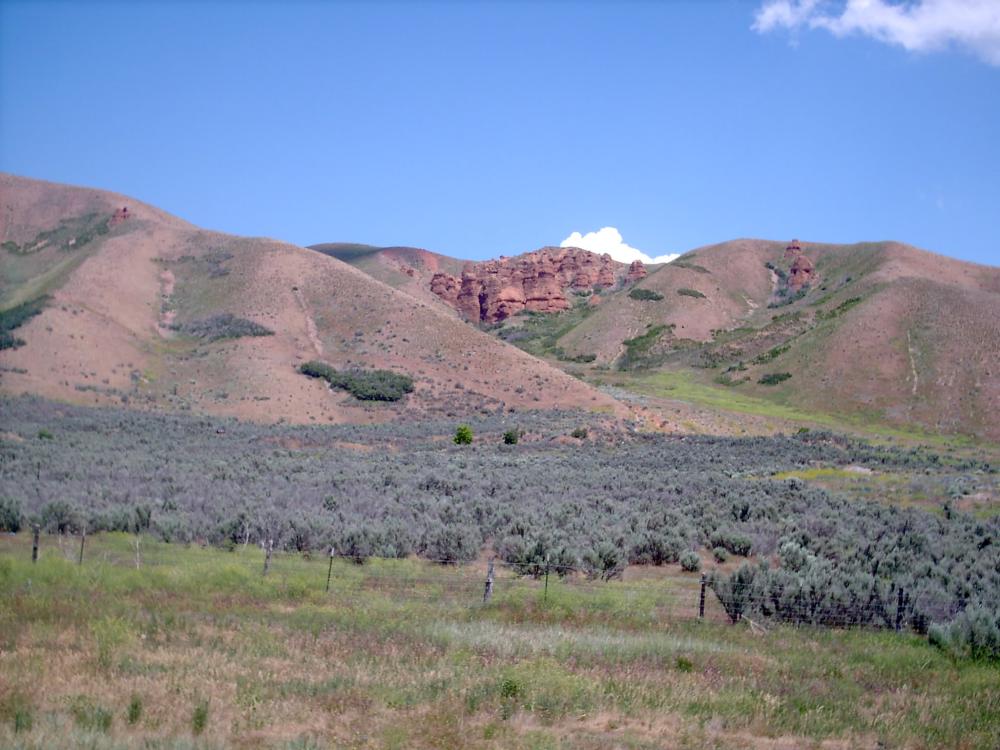 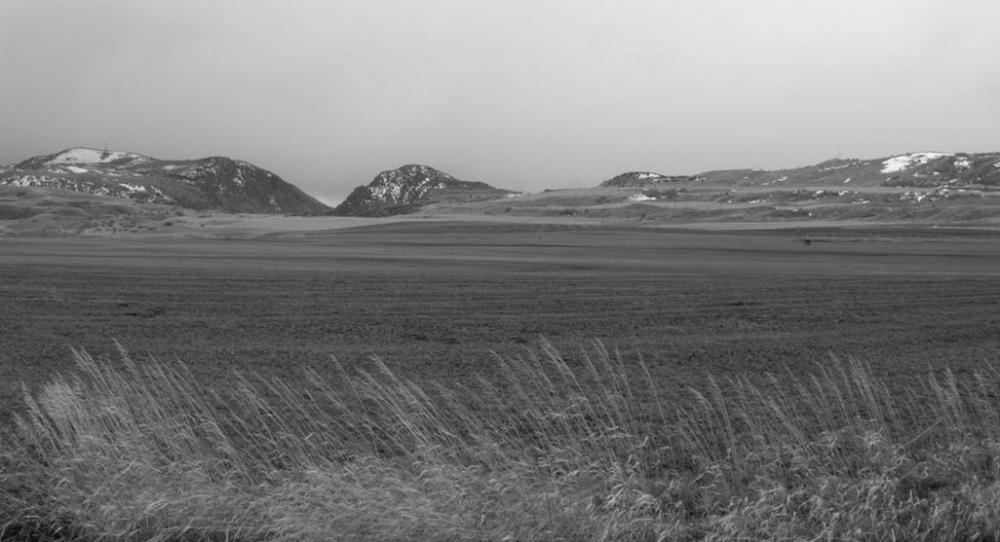 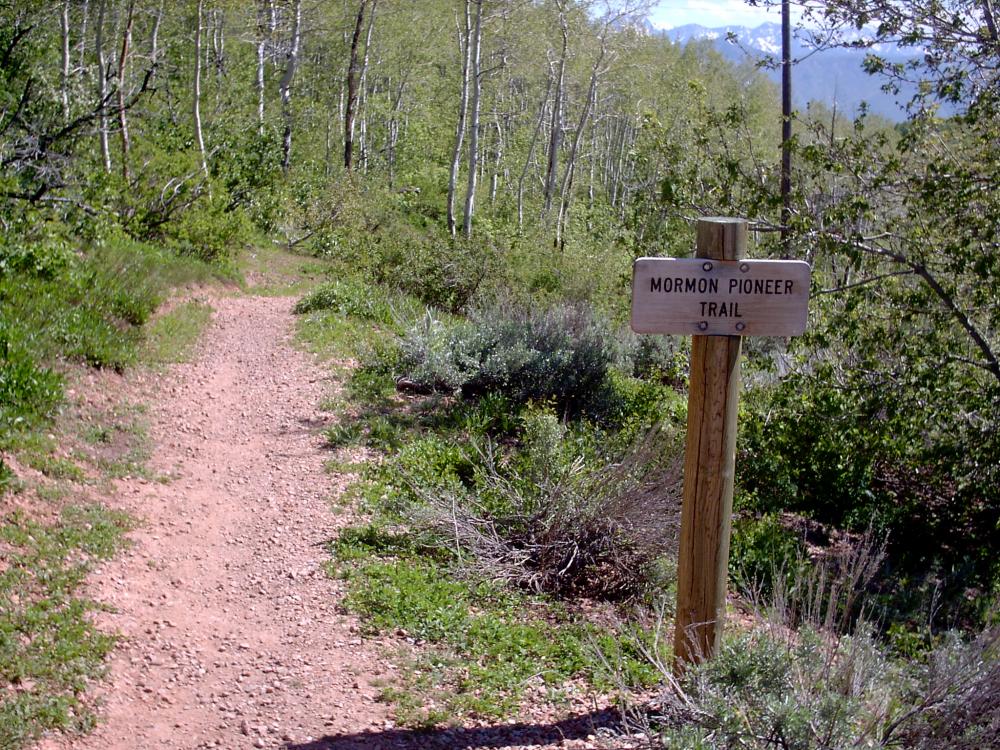 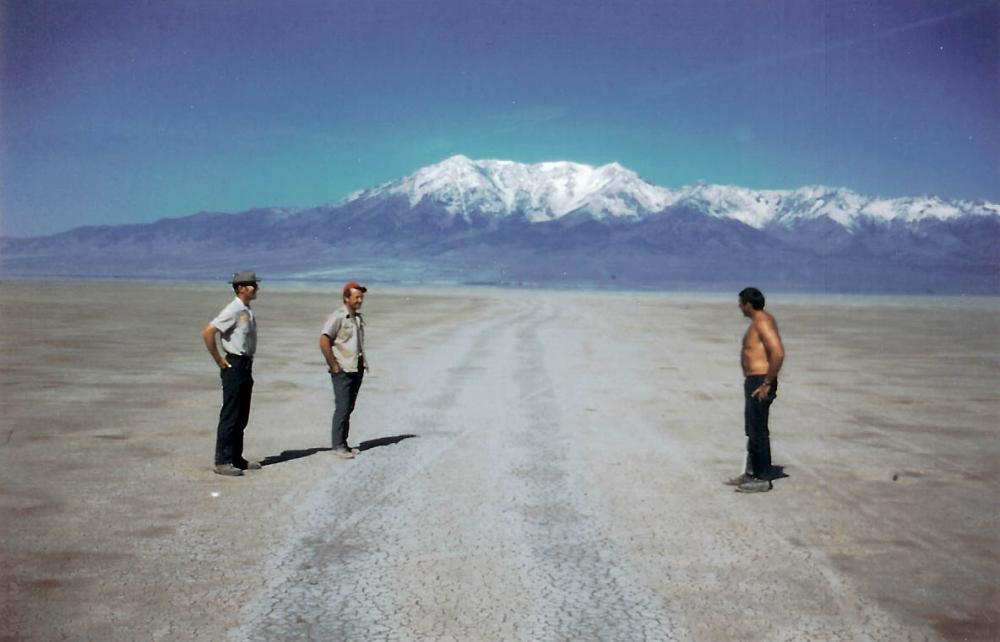 5/7 Hastings Route across the Salt to Donner Spring 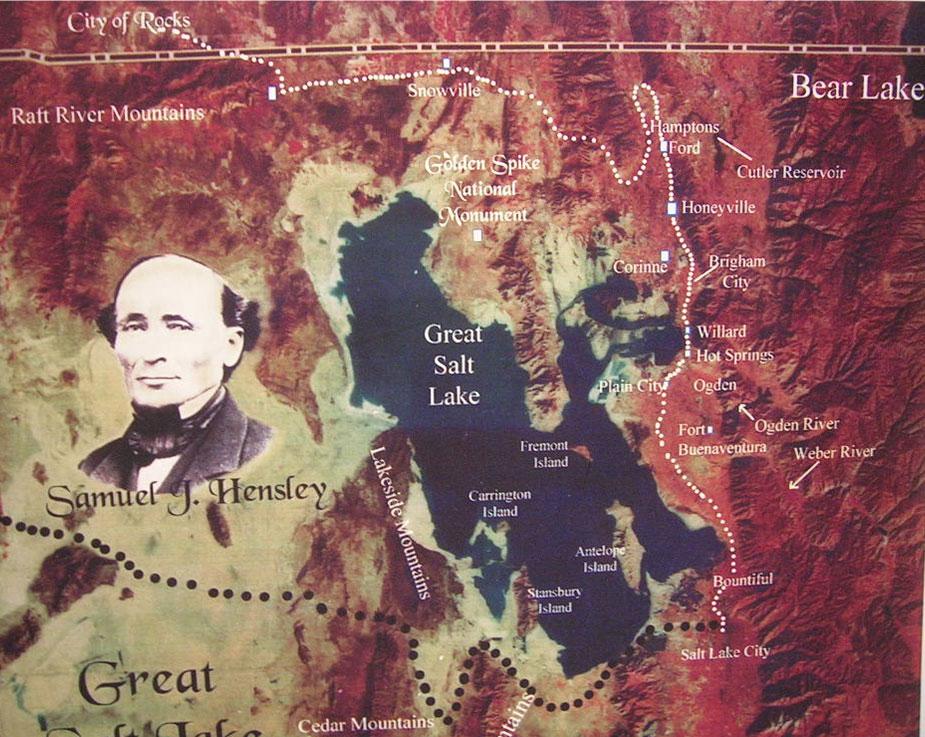 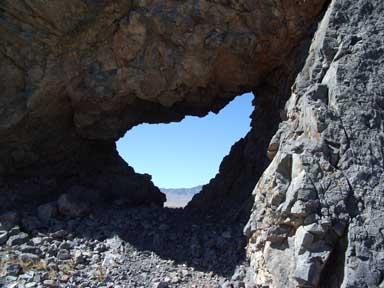 We publish a guide for each field trip.  These can be purchased by others as most are designed for self guidance over the trails. We are collecting copies of journal or dairy accounts for those who came through Utah and have those preserved at the Utah Historical Society Library. These will be used to mark trails as quotes will come from the journals and to support further research on each trail.