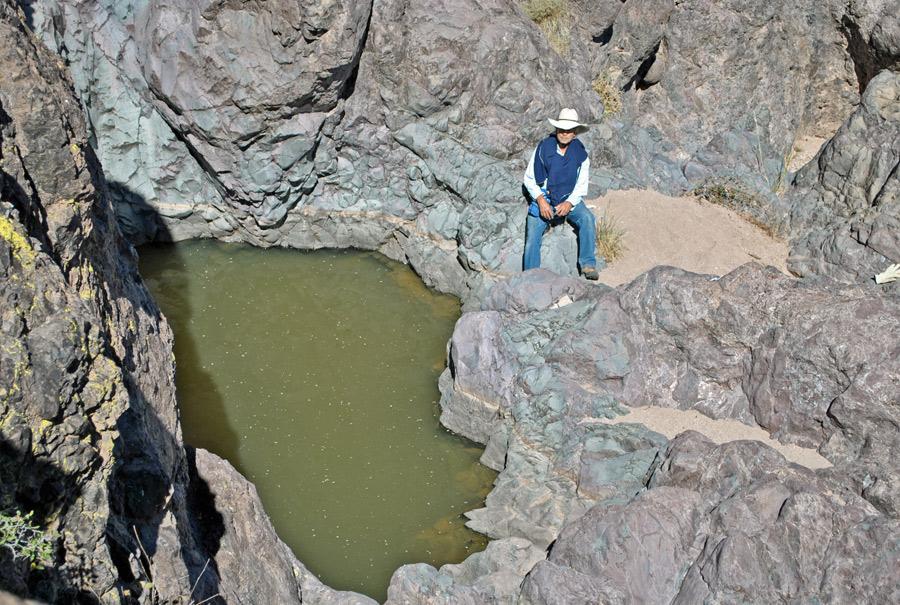 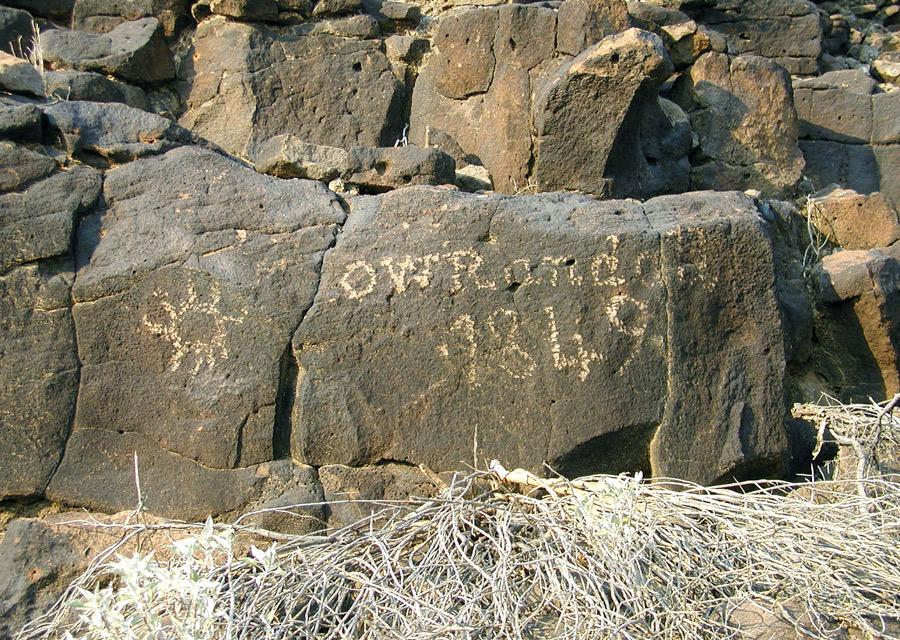 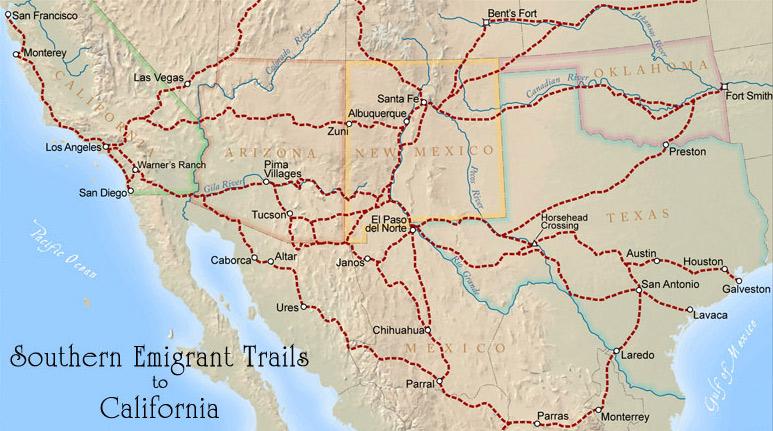 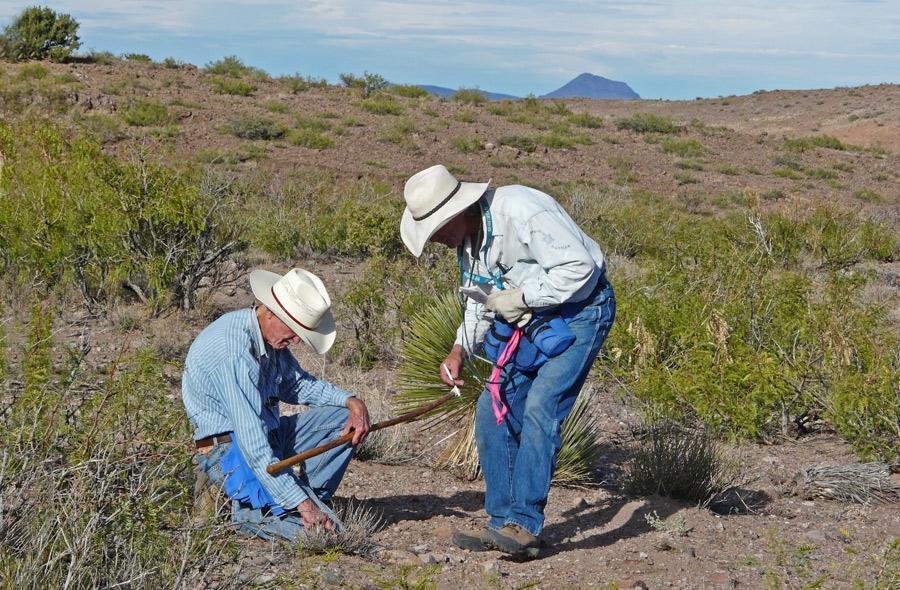 Identifying and Preserving the Southern Trails to California.